Partner
Mr. Keane is a Partner at New Harbor Consultants. He is an analysis and data visualization expert who uses data-driven insights and business modeling to evaluate strategic alternatives, clarify performance, and uncover revenue enhancement and cost reduction opportunities for clients. He had more than 25 years of experience, across a range of industries, including building products, CPG and food manufacturers, telecom, pharmaceuticals, financial services, transportation and logistics service providers, and commercial real estate. 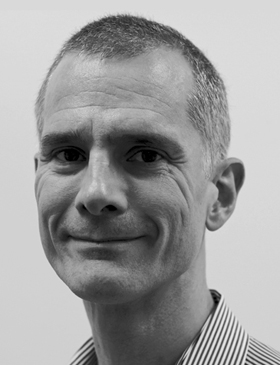 Prior to working with New Harbor, Tom was a Principal for Norbridge (formerly, CFGW) and served as Norbridge’s CIO. He began his career with Cleveland Consulting Associates, and worked both domestically and in their London office. He also worked for Mercer Management Consulting.

Tom was a co-author of “Back on track – Better days ahead for rail, intermodal,” a Trade Forecast and industry outlook published in December 2009 by American Shipper magazine. This piece predicted the increasing role of regional intermodalism, particularly in the East. He also coauthored a paper he presented at the Winter Simulation Conference: “Evaluating Strategies to Improve Railroad Performance — A System Dynamics Approach.”

Tom attended Cornell University, where he received a BS with Distinction in civil and environmental engineering, and, as a Lester B. Knight Scholar, a Master of Engineering in operations research and industrial engineering, and an MBA.